The use of the word “Netbook” is officially dead. This is due to the fact that Even Intel, the company who coined the term “Netbook” no longer considers devices with Intel Atom processors to be “Netbooks”. That being said, Atom-based computers are still being made and have been around for a long time now. More recently, a company by the name of PiPO has tried to breathe new life into these devices by naming them “In-Hand” computers.

The name is supposed to represent “…the feeling of holding a tablet device in one hand while using a mouse in the other”, as said by PiPO. And in all fairness, these devices do resemble tablets quite a bit. They’re also extremely lightweight and most of them can be held in one hand. But, we are not here to talk about In-Hand computers, we’re here to talk about Netbooks. So, without further ado, let’s get right into it.

Netbooks were once a thing. And even though the term is dead, the devices are still being made by a few companies around the world. However, these devices are not meant to be used for some heavy duty stuff. One of their main use cases was to be used as secondary/backup PCs to be used around the house or for simple tasks such as checking emails, browsing the internet, watching videos, playing games etc.

With that said, would you be willing to buy a Netbook that can only run an internet browser?

We already have devices like the Raspberry Pi or the Odroid that can run a full-fledged Linux distribution. These small computers can be used to build your own home security system, an automation hub, a retro gaming console and so much more. If these devices are capable of doing so much, why would you want a Netbook that can only run an internet browser?

READ More:  What is Azure DevOps?

Let us know your thoughts on the topic in the poll down below. Don’t worry, the poll is anonymous so you can let us know how you really feel without the fear of any repercussions. The poll will be open for two weeks after which we’ll close it and announce the results.

Let us know your thoughts in the comments down below. The poll will be open for two weeks, so you have plenty of time to cast your vote.

Let us know your thoughts in the comments below. Don’t forget to check out our other Editorials and Polls and as always, thanks for reading. 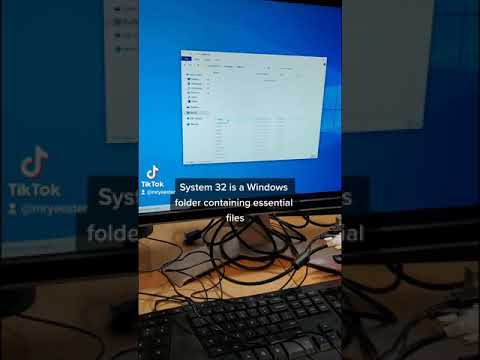