In object-oriented programming, polymorphism refers to the ability of an object to take on multiple forms. A given object can behave differently in different situations, and this is often accomplished by providing the object with different implementations of a particular behavior.

For example, consider a simple shape class that has a method to draw the shape on a screen. A square shape would have a different implementation of this method than a circle shape, but both would still be considered valid implementations of the behavior.

Polymorphism can be a powerful tool for making code more flexible and reusable. By allowing objects to take on different forms, we can write code that can be applied to a wider range of situations.

How does polymorphism work in oops?

Polymorphism is one of the key concepts in object-oriented programming (OOP). It describes the ability of an object to take on different forms. In other words, polymorphism allows you to define one interface and have multiple implementations.

There are two types of polymorphism in OOP:

In order to understand how polymorphism works in OOP, let’s take a look at an example.

Suppose we have a class called Shape. This class has a method called draw().

Now, we create two subclasses of Shape: Circle and Rectangle. Each of these subclasses overrides the draw() method so that it behaves differently.

This is an example of dynamic polymorphism, because the actual method that is called is determined at runtime.

What are the benefits of polymorphism in oops?

Polymorphism is one of the key concepts in object-oriented programming (OOP). It is a technique that allows you to create objects that share the same interface, but have different implementations.

Polymorphism is often referred to as the ability to “extend and modify” objects. This means that you can take an existing object, and add new methods and attributes to it, without having to change the original object.

Polymorphism is a powerful tool because it allows you to write code that is more flexible and reusable. For example, consider a program that needs to display a list of shapes on a screen. With polymorphism, you could create a Shape class, and then create subclasses for each specific type of shape (e.g. Circle, Rectangle, Triangle, etc.). The program could then simply call the draw() method on each shape object, and the correct implementation would be executed automatically.

Polymorphism is also useful for code that needs to deal with objects that are unknown ahead of time. For example, consider a program that needs to read data from a file. The program may not know ahead of time what kind of data is in the file, but it can still read the data and store it in a list of objects. Each object in the list would then have a specific type (e.g. Integer, String, etc.), and the program could deal with the data appropriately.

In general, polymorphism allows you to write code that is more generic, and thus more reusable.

How can polymorphism be used in oops?

What are the drawbacks of polymorphism in oops? 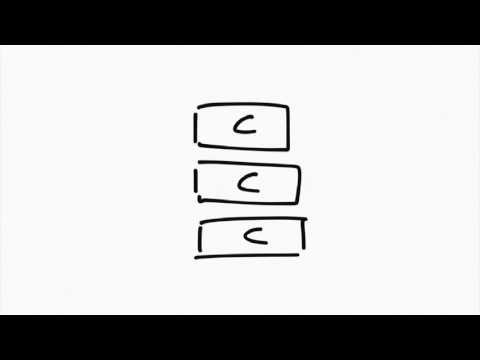